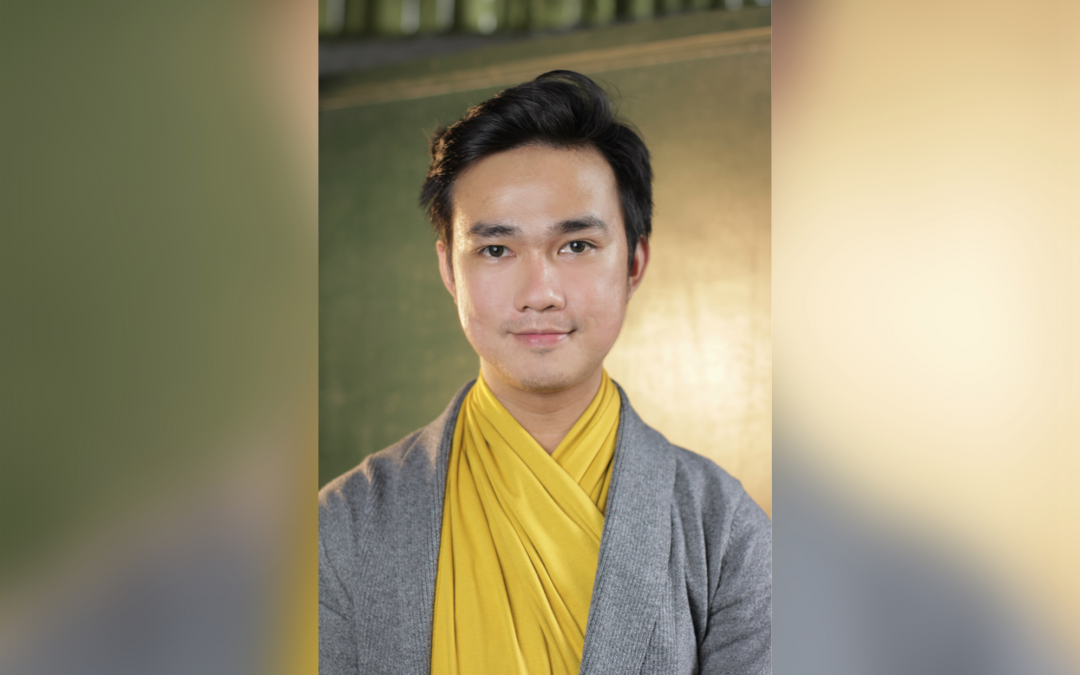 Breech Asher Harani, a Mass Communication graduate of Holy Cross of Davao College receives recognition in the International Emmy Award when he was selected as one of the three winners in the 2019 JCSI Young Creative Awards last October 1, 2019. 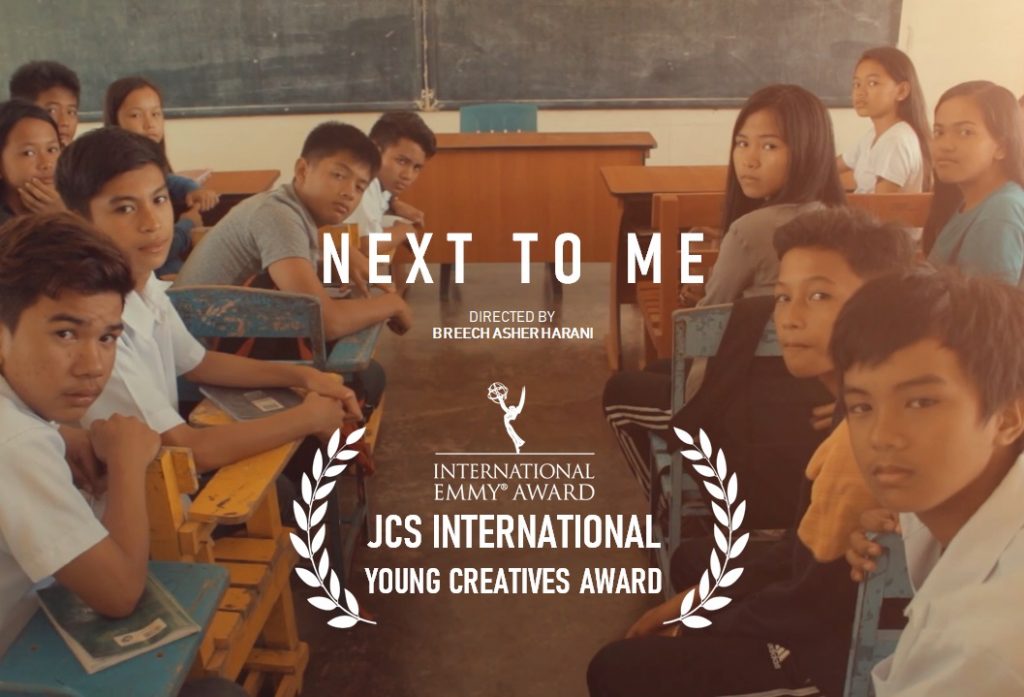 The said award-giving body was created for the purpose of discovering and recognizing young talents from all over the world while aiming to create a global conversation on peace.

Entries submitted to the award-giving body were one-minute pieces revolving around this year’s theme, “Stand Up For Peace”, each piece underwent an online voting process before it qualified for the final round of judging which took place last September 26, 2019 in New York City. 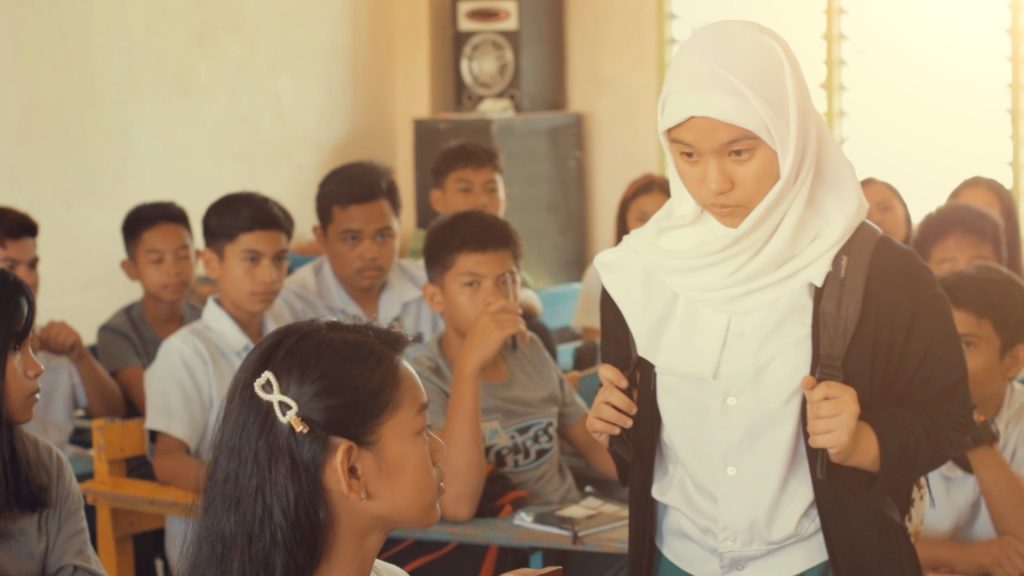 Harani said that he was particularly happy about this win because it would allow his advocacy with the people of Marawi to reach an even bigger audience and platform.

Harani’s submitted piece, Next to Me was announced as winner days after the final round of judging together with P.E.A.C.E. – A Spoken Word from the United Kingdom’s Funke Alafiatayo and It Starts Within from Albania’s Artes Ferruni. 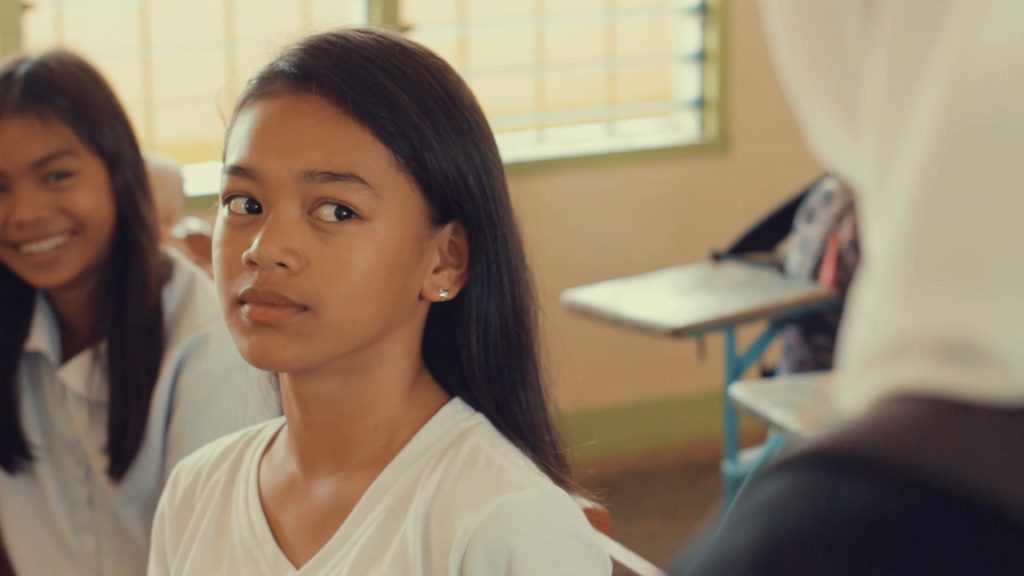 The  2019 JCSI Young Creatives Awards will be presenting the winners with their awards on November 23, 2019 at The International Emmy World Television Festival in New York City. (Dyanne Theriz C. Palle, CrossTV Student Volunteer)