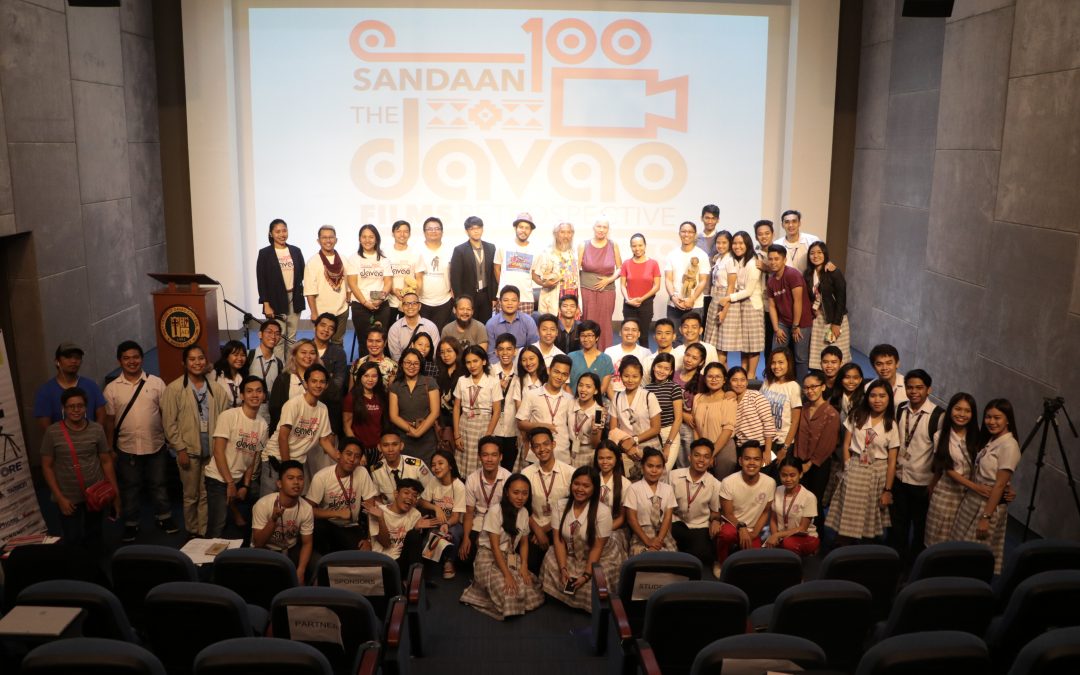 To emphasize the importance of developing regional films, the Davao film community together with Holy Cross of Davao College (HCDC) conducted Sandaan: The Davao Films Retrospective, a film screening and forum in line with the celebration of 100 years of Philippine Cinema.

The National Artist for Film and the Father of the Independent Cinema, Eric de Guia known as “Kidlat Tahimik” shed light on the national perspective of independent cinema and showcased his latest documentary “Lakaran ni Kabunyan”. 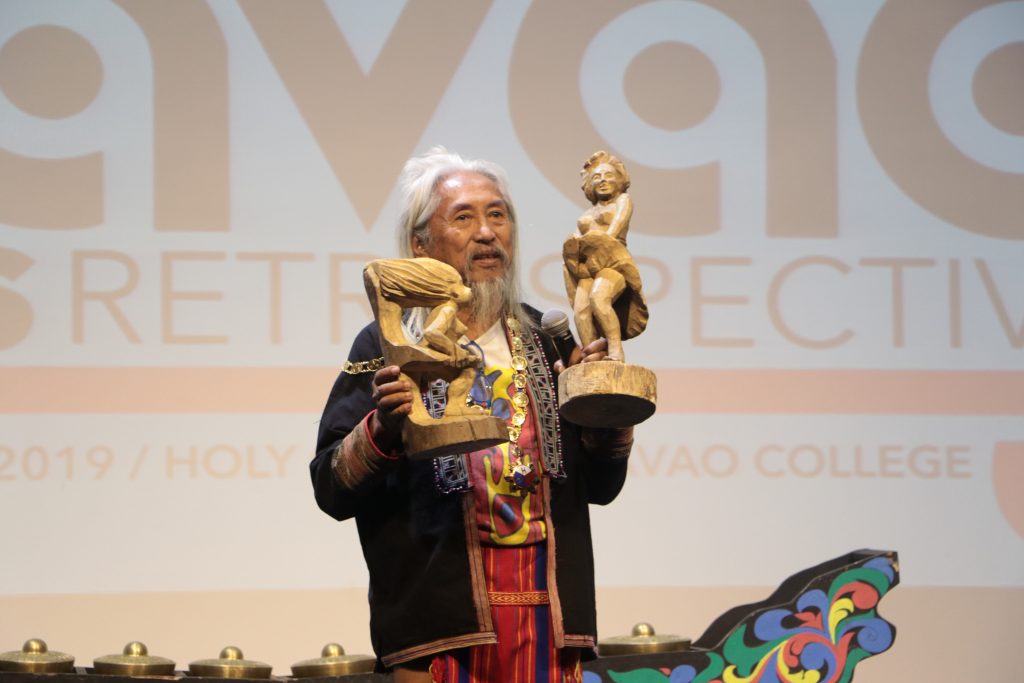 Eric de Guia also known as “Kidlat Tahimik” National Artist for Film and the Father of the Independent Cinema. 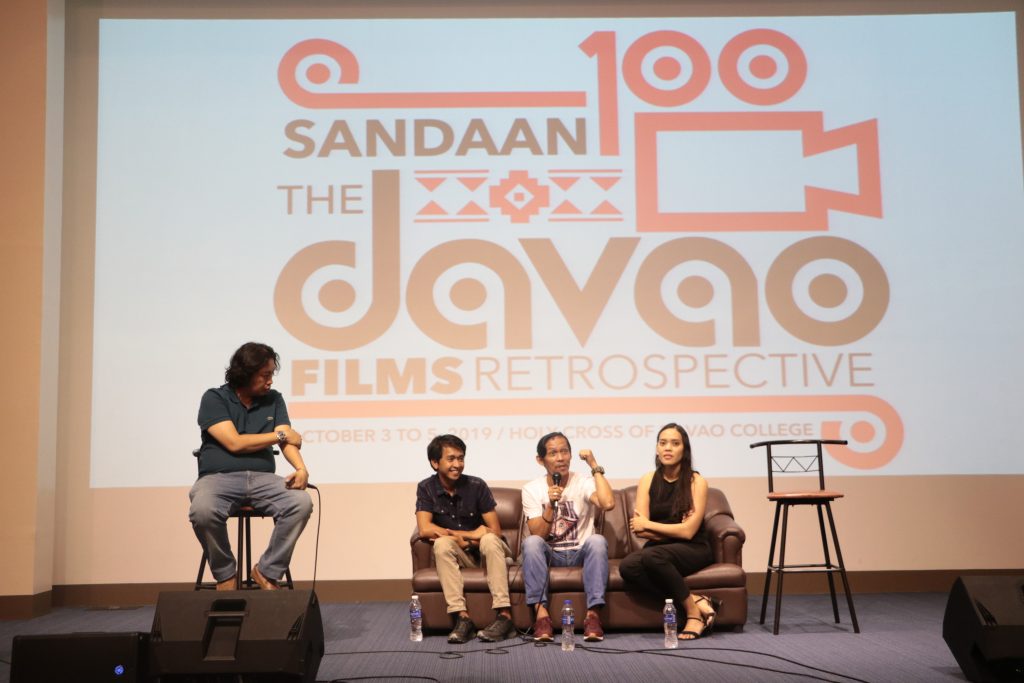 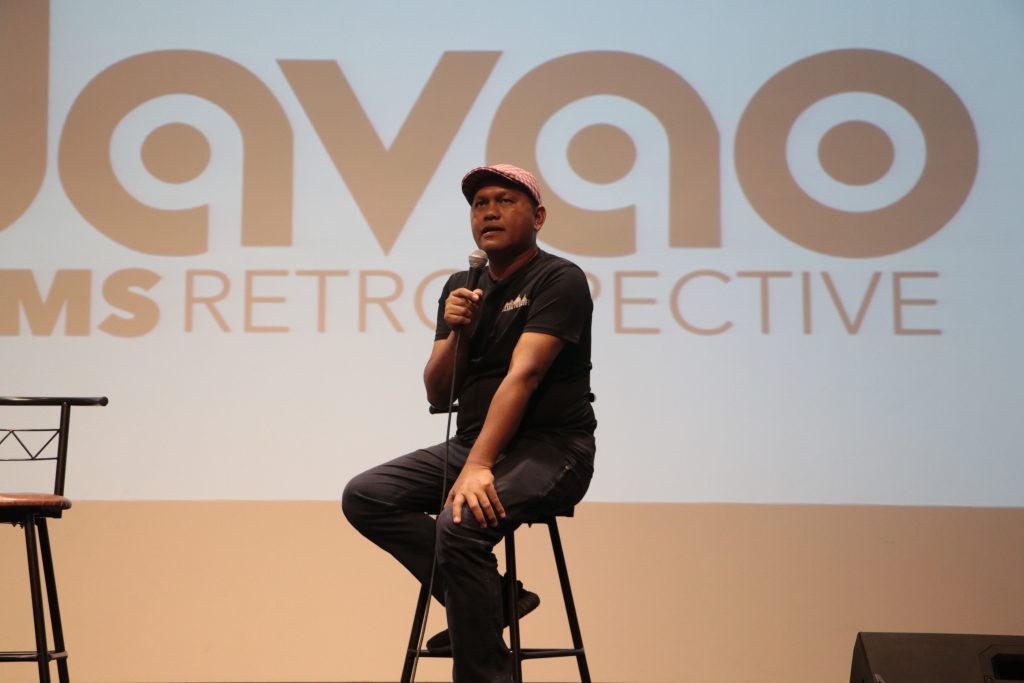 Another Dabawenyo filmmaker, Jarell Serencio, also an HCDC alumnus and co-organizer of the said event, shared his passion for regional cinema and his desire to further the cause of independent films. Serencio’s short film “Mga Bitoon sa Siyudad” was hailed as Best Short Film in 2019 Filipino Academy of Movie Arts and Sciences (FAMAS). 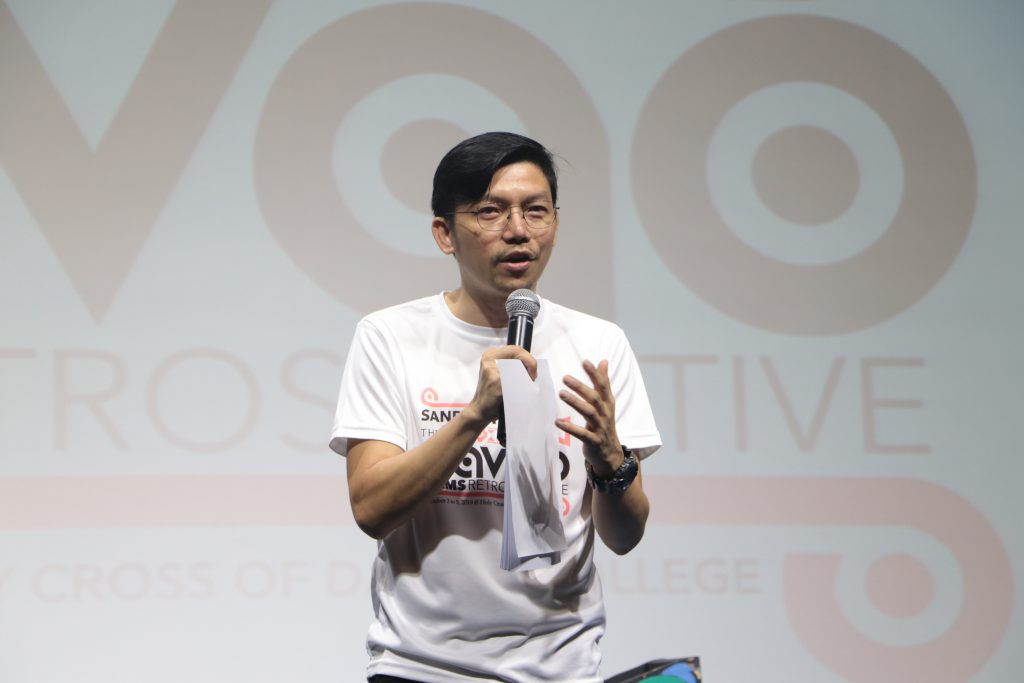 “It’s a good time also na maappreciate natin yung mga dating films, pioneering films of Davao and they’re not just pioneering, they are award-winning films of Davao,” Mr. Jarell Serencio, one of the organizers and the Head of Man Overboard Productions enunciated.

Meanwhile, Dr. Ma. Iris A. Melliza, President of HCDC underscored the significance of the event and the enthusiasm of the young generation towards regional filmmaking. 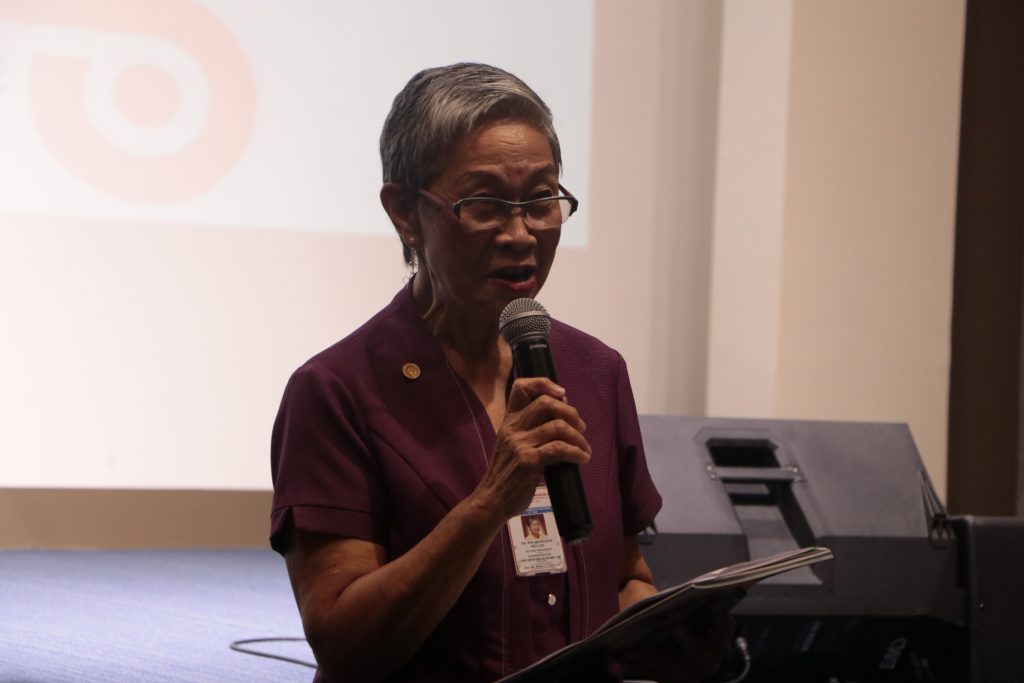 In her welcome remarks, she emphasized on the role of the participants in “multiplying” what has been started by the Davao and Mindanao filmmakers.