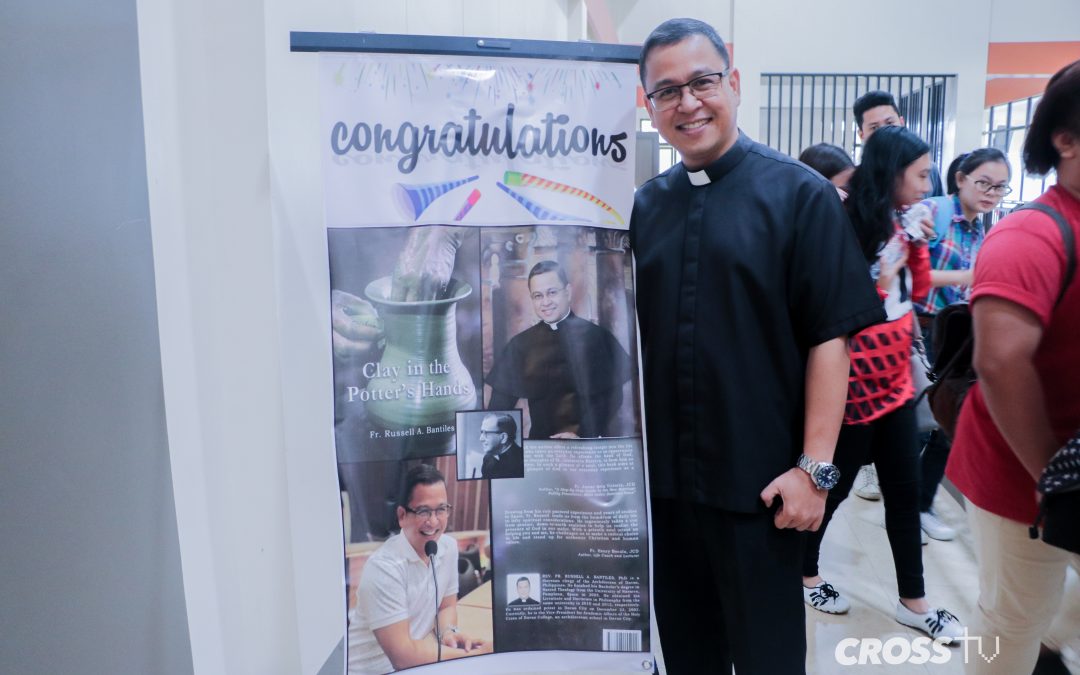 Reverend Father Russell A. Bantiles, the Vice-President for Academic Affairs of Holy Cross of Davao College launched the book he authored entitled Clay in the Potter’s Hands during the feast day of St. Josemaria Escriva, June 26, 2019 at the Cross Theater. 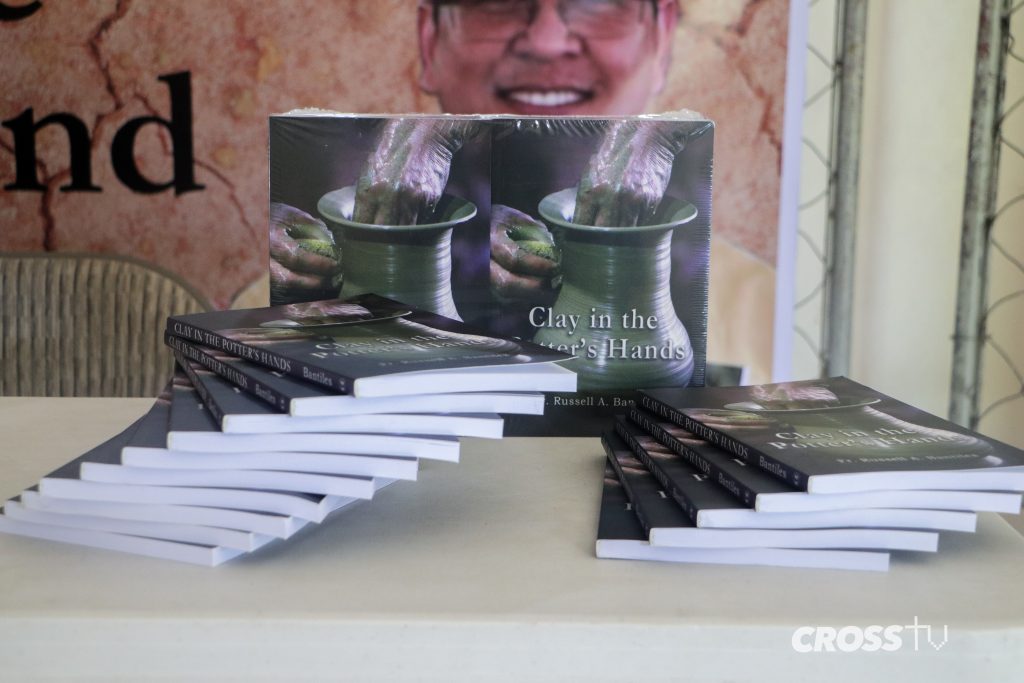 The book which is an account of Father Bantiles’ spiritual journey, his reflection and realizations about his identity in the eyes of the Lord, and it’s heavily inspired by the teachings of St. Josemaria Escriva who was described by St. John Paul II as the Patron Saint of the Ordinary.

Father Bantiles was captivated by the teachings of the saint because of its emphasis on the sanctification or holiness that one can find in the most ordinary tasks of everyday which according to him gives him hope on his desire to be a saint and live a holy life despite the simplicity of the life he’s leading. 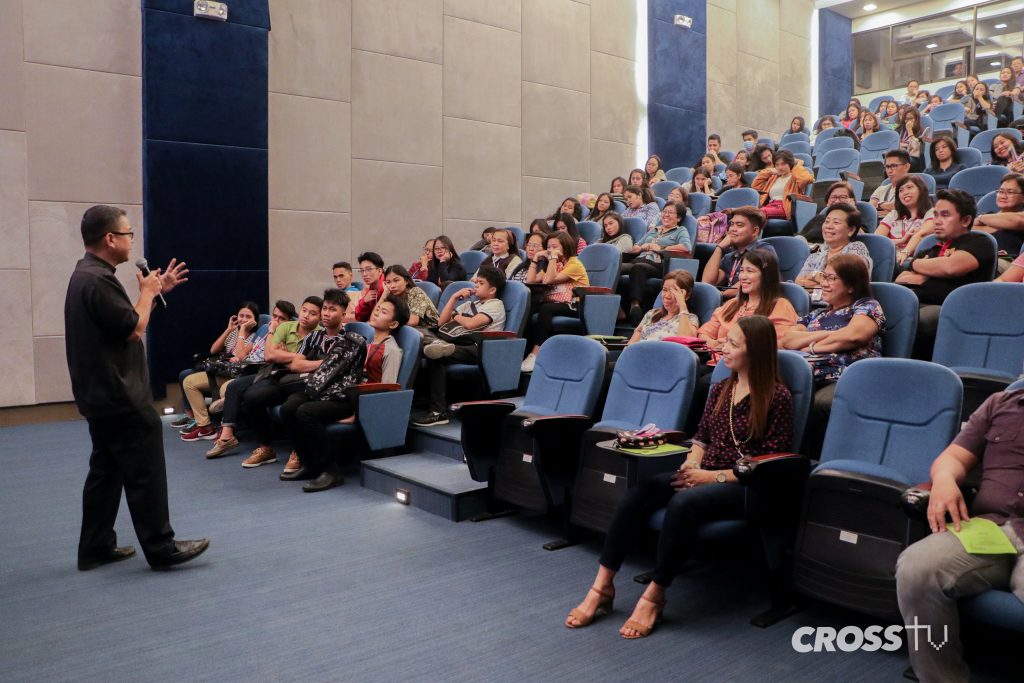 “It gives me hope and consolation that I can also become a saint if I want to because that is God’s greatest desire for me and what is only needed is my willingness and disposition because if God wants it and I also want it, then who can hinder it,” he says.

People can easily connect to the book because of its focus on the ordinary and everyday things in life, allowing them to point out and relate their own ordinary experiences to the ones Father Bantiles presented in the book and eventually finding a deeper meaning and fresh perspective into these things. 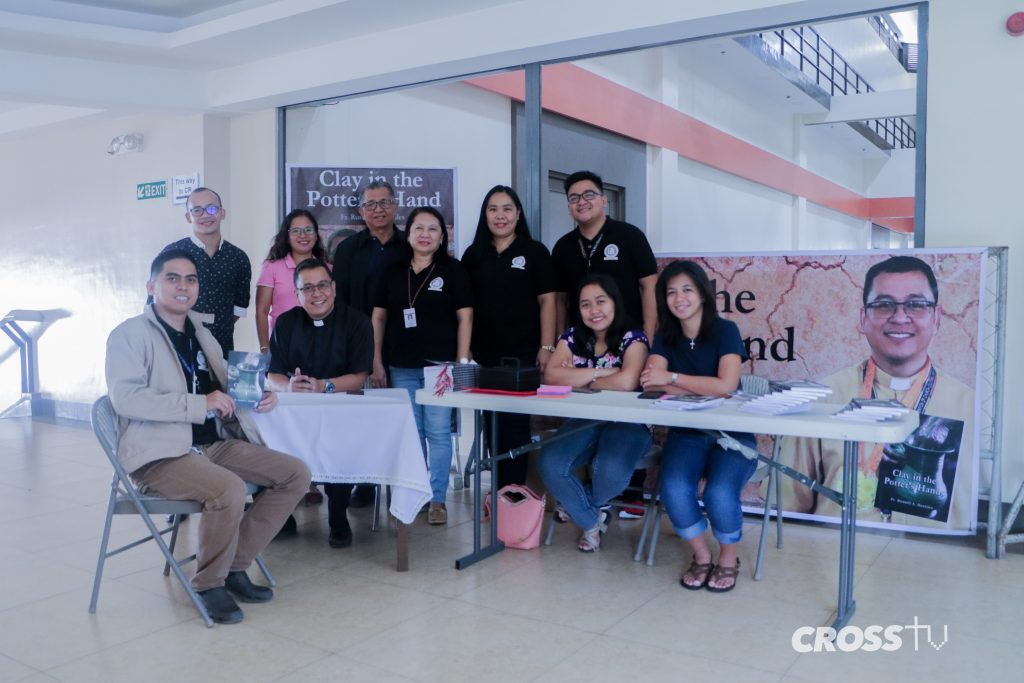 “May we learn to value the ordinary details of the ordinary tasks that are expected of us and realize that these can be the means of our sanctification,” Father Russell said.

Clay in the Potter’s Hands is essentially an anecdote of Father Bantiles’ very ordinary experiences in Spain during his two-year licentiate and two-year doctorate studies. It is the official entry to 2019 Cardinal Sin Catholic Book Awards in the Inspirational Category. (Dyanne Theriz Palle, CrossTV Student Volunteer)